Lille, a City of Art, Culture and History
Share

Home to the Université Catholique de Lille since 1875, Lille is a vibrant and dynamic university city at the centre of Western Europe. With swift connections to Brussels (35 minutes), Paris (60 minutes), and London (80 minutes), Lille is perfect for students planning to visit and study Europe. And there is always much to see and do in Lille itself – a welcoming multicultural haven. 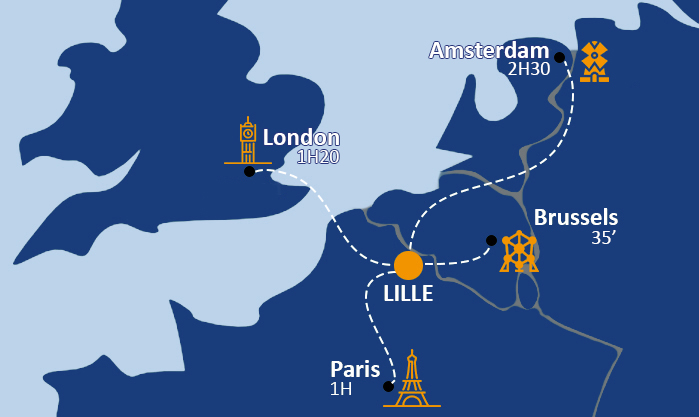 Lille, a City of Art, Culture, and History

Founded in 1066 by the Count of Flanders, Lille – Rijsel in Flemish – became an important trading and stock market point on the route between the rich Flemish towns and the Champagne fairs. As evident from some of its architecture, Lille was successively Flemish, Burgundian, and Spanish before finally becoming French in 1667 under Louis XIV, whose military engineer, Vauban, built Lille’s impressive Citadel. 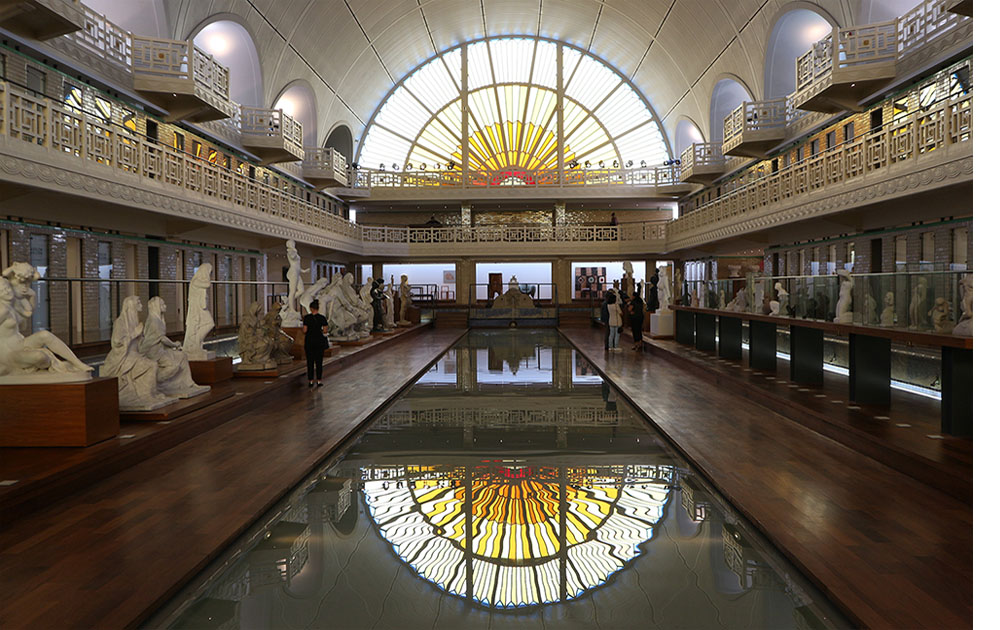 Lille is a cultural destination with much to offer. Art lovers stroll the Palais des Beaux Arts, home to the 2nd largest fine arts collection in France after the Louvre (with a collection including Rubens, Van Dyck, Goya, and Delacroix), the ancient Hospice Comtesse with works dating back to the 13th century, the Modern Art Museum (whose impressive holding includes works by Picasso, Braque, Miro, and Modigliani), and La Piscine, located in a former art deco swimming pool in neighbouring Roubaix. Further afield, one can find world-renowned museums such as the Louvre-Lens Museum, which opened in 2013 to supplement the Louvre in Paris, and the Matisse Museum in Le Cateau-Cambresis, his hometown. Other galleries and museums abound.

Lille also boasts a significant number of theatres, music halls, movie theatres, an opera house, and a national orchestra, while the metropolis is home to a large number of regular cultural events, including a choir festival, a famous accordion festival, the Lille Piano(s) Festival, the International Independent Movie Week, France’s 1st Eco-Movie-Festival, a contemporary dance festival, and annual events such as the “Fête de la Musique” on 21 June with free concerts all over town.

Lille’s strategic location and the area’s rich resources have made it one of the most fought over regions in Europe, a history visible today particularly through the numerous memorials from the last two World Wars in the region, toured by national and international visitors each year. Lille can boast all the conveniences of being at the centre of a 2 million inhabitant urban zone, yet remains a “human-sized” university city with 250,000 inhabitants. Visitors can get around easily on foot or by bicycle. Public transport also offers the metro, the tramway, and many buses. 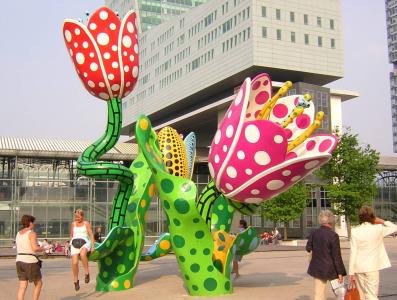 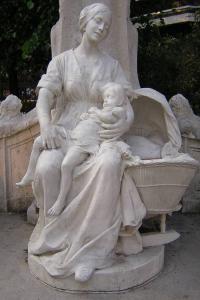 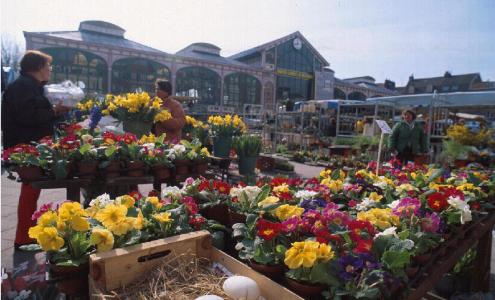 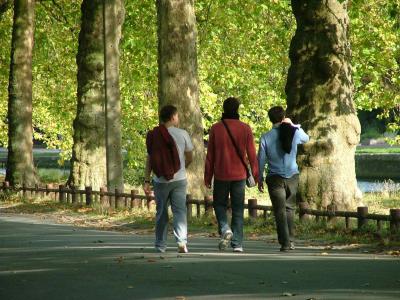 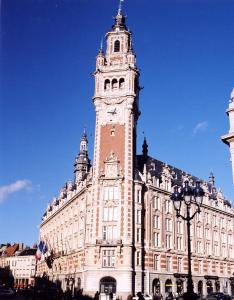 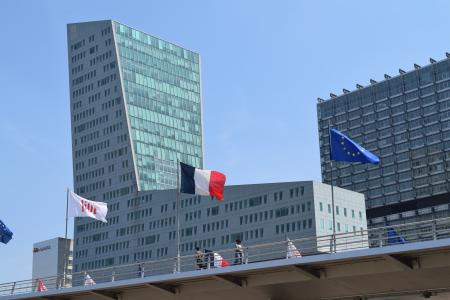