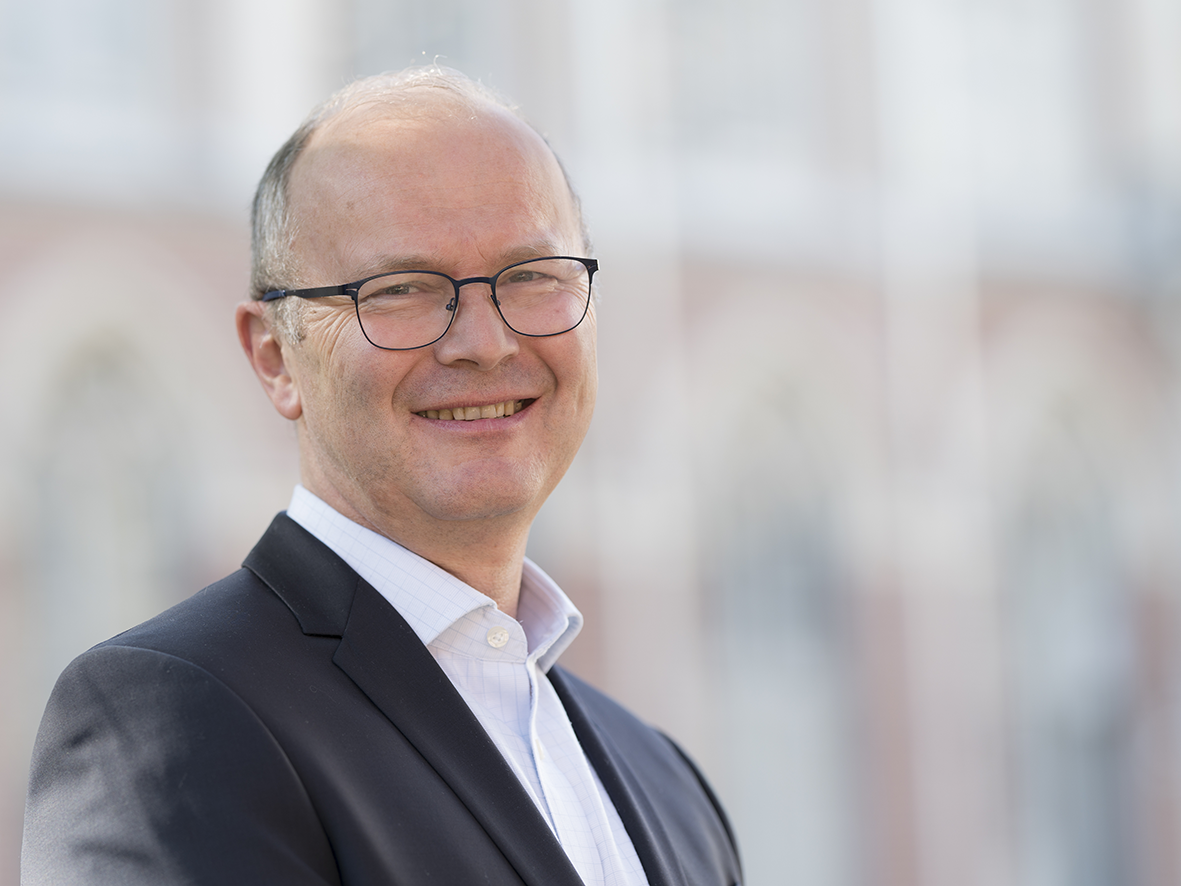 Patrick Scauflaire: an international journey in science and industry
Having graduated from the École Polytechnique in 1984 and from the École des Mines de Paris in 1986 (in process engineering), Patrick Scauflaire began his career that same year as a process engineer in technical management with the Solvay group in Belgium. In 1989, he moved to Brazil to continue his professional career with the same company as a manufacturing and project engineer, returning to France in 1995 to become their director of production in the Moselle.
In 2001, Patrick Scauflaire joined the BP Chemicals group in Brussels as their Business Technology Manager. In 2003, he took on new responsibilities as their Strategy Manager, then as Director of Research and Technology Europe at BP Chemicals’ headquarters in London.

Experience in the volunteer sector and in higher education
Patrick Scauflaire then chose a more social orientation, joining the Apprentis d’Auteuil Foundation in 2005. In 2006, he was appointed Deputy General Manager in charge of projects and establishments.
In 2015, he took on the management of ICAM (Institut Catholique des Arts et Métiers / Catholic Institute of Arts and Crafts) in Lille, a member institution of the Université Catholique de Lille. He completed his Executive MBA in 2016 at the Paris business school HEC.

Multiple commitments
Patrick Scauflaire holds a Canonical Licence in Theology (equivalent Master 2) from the Catholic Institute of Paris, and has been a permanent deacon of the Catholic Church since 2002. He also serves as advisor to an EDC team (Entrepreneurs et Dirigeants Chrétiens / Christian entrepreneurs and leaders).
He sits on the boards of the CRGE (Conférence Régionale des Grandes Écoles) and of the FormaSup work-study training centre, and was a member of the Board of Directors both for the relief agency ACSC (Association des Cités du Secours Catholique) and for UNIOPSS (Union nationale interfédérale des œuvres et organismes privés non lucratifs sanitaires et sociaux – the national union of private non-profit health and social organisations).