Dear members of our university community,

I would like to share with you a statement by the International Federation of Catholic Universities of which we are a member. We fully endorse this declaration, and strongly condemn the attack on Ukraine.

Shaken by the situation, we are mobilizing the entire institution in support of affected students and academics, setting up solidarity funds, proposing time for peaceful reflection, offering personalized support for Ukrainian and Russian students and assistance with the repatriation of exchange students, and more.

In accordance with the values of the University, we call for an end to the violence and for movement toward reconciliation, with respect for all.

The International Federation of Catholic Universities strongly condemns the unprecedented and unjustified attack by the Russian Federation on Ukraine, its institutions and its people. The military violence perpetrated cannot be justified by the arguments put forward by President Putin and poses a strong challenge to the peaceful coexistence of nations worldwide.

The International Federation of Catholic Universities is a global organization  founded in 1924 with the mission of strengthening international academic cooperation, precisely in the wake of one of the most ravaging conflicts on the European continent, in the belief that a free and values-based higher education is crucial to the advancement of justice, human rights and the rule of law .

Sharing our members’ anguish and concern, we call on the Russian authorities to refrain from further hostile actions that would inflict even more suffering and disregard the principles of international law. War is a grave violation of human dignity and has no place in our world.

The Federation assures the Ukrainian people, and more particularly the Ukrainian academic community, of its unwavering support. IFCU expresses a special encouragement to its friends of the Ukrainian Catholic University (UCU) and offers assistance. We feel, as Pope Francis expressed in the general audience of February 23, great pain, concern and anguish about the conflict and, following his example, we call on all parties involved to "refrain from any action that would cause further suffering to the people", "destabilize peaceful coexistence" and "discredit international law".

The Administrative Board of the International Federation of Catholic Universities calls on all of its member universities to express concrete support for Ukrainian scholars and students, as requested by the Catholic University of Ukraine. This can take various forms, such as hosting students and scholars, scholarships, online courses, donations.

The International Secretariat of the Federation is at the disposal of its members, and more generally of those who wish to provide support, to facilitate this assistance. 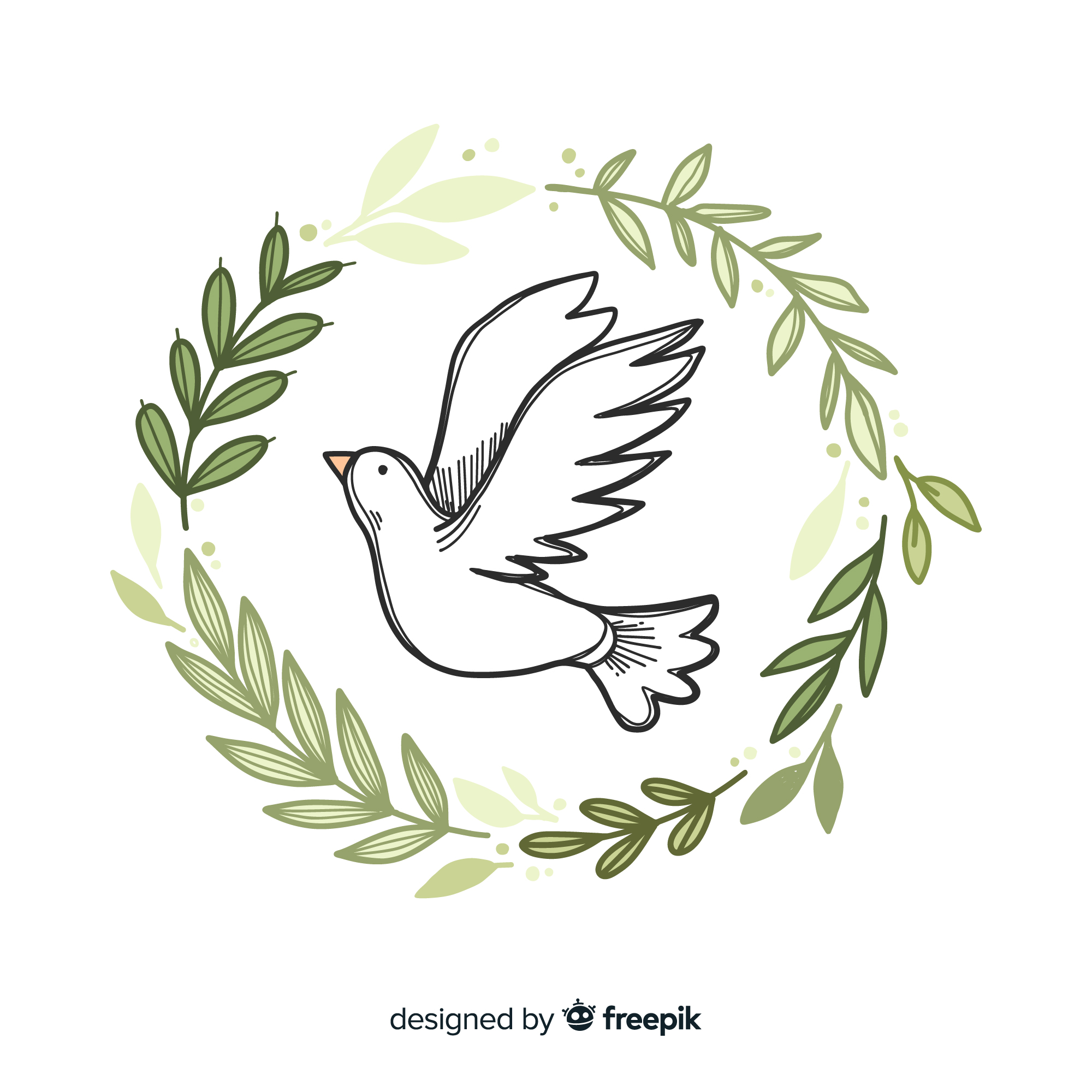